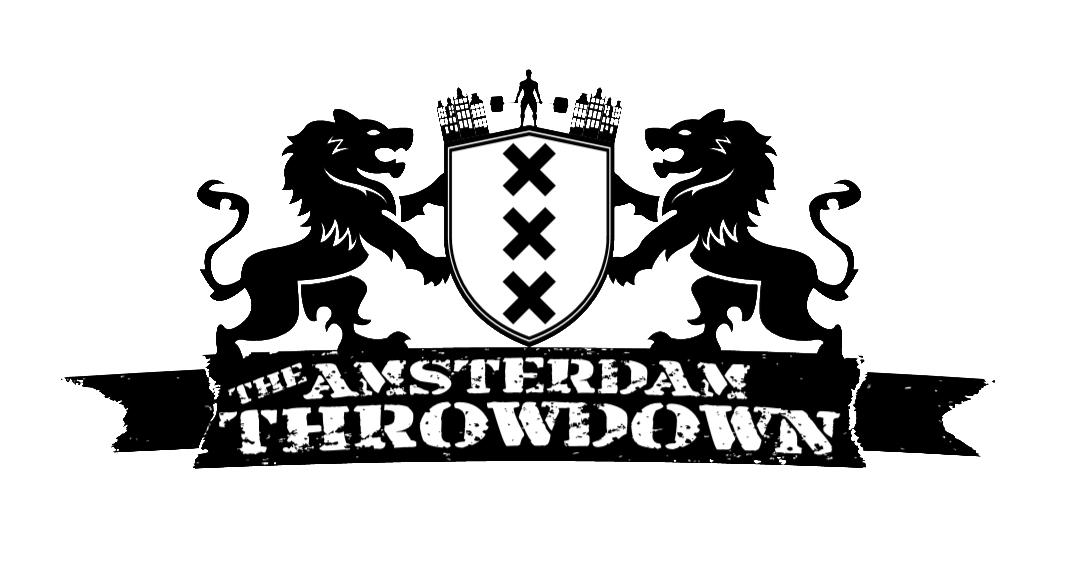 COMPETE AT THE AMSTERDAM THROWDOWN

AGAINST ATHLETES FROM ALL OVER THE GLOBE

The Amsterdam Throwdown is a two day event, with an anniversary surprise on Friday the 22nd of November.
The event is held in Amsterdam (the capital city of the Netherlands).

The athlete categories are Elite, RX, Masters 35+, Masters 40+, Scaled and Teams. Participants will battle of 228 finalist spots in various divisions by performing 3 online qualifier workouts, to compete on the largest stage in Amsterdam.

The qualifier assures that only the best athletes will make it into the Finals.

Do you have what it takes to compete against the best? Amsterdam is waiting for you!

TAKE A MOMENT AND RE-LIVE THE 2018 AMSTERDAM THROWDOWN EXPERIENCE!

COMPETE AT THE AMSTERDAM THROWDOWN

AGAINST ATHLETES FROM ALL OVER THE GLOBE. 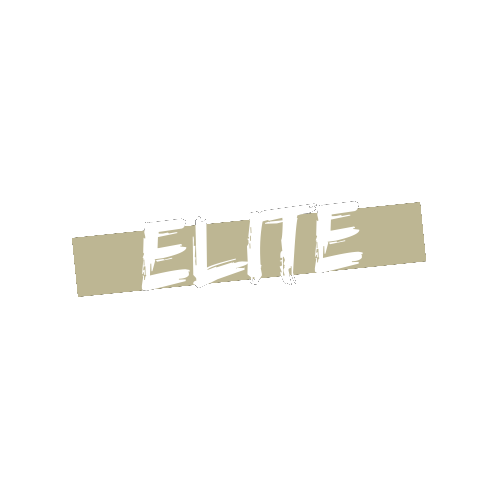 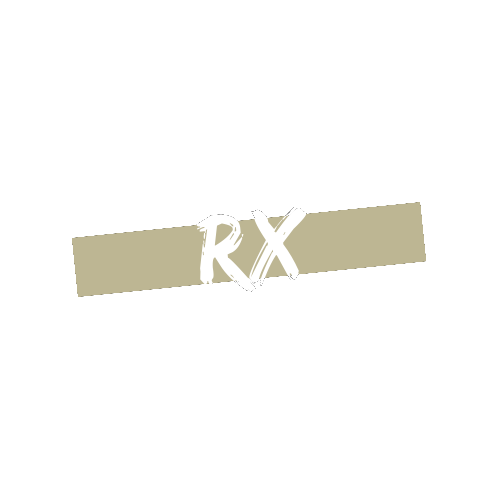 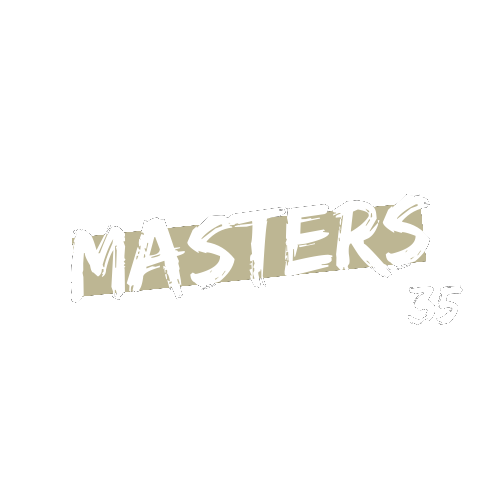 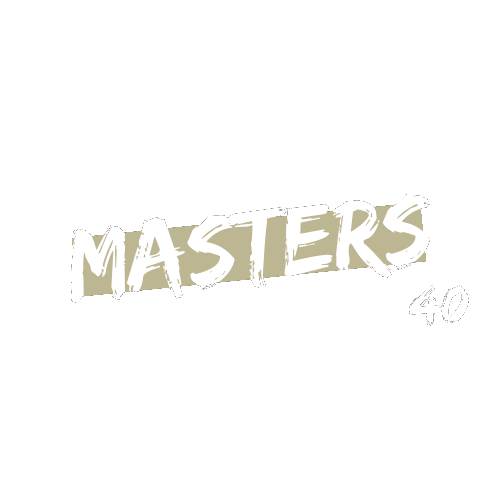 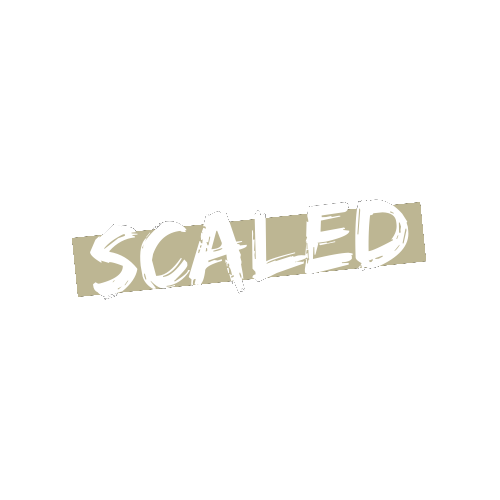 LIKE LAST YEAR, THE AMSTERDAM THROWDOWN WILL HOLD THE FINAL EVENT IN THE KROMHOUTHAL – AMSTERDAM, ON THE 22ND, 23TH AND 24TH OF NOVEMBER 2019.

MAKE SURE TO READ OUR RULEBOOK!

The former factory, with original steel-clad pillars and cranes is a major part in the unique industrial atmosphere that The Amsterdam Throwdown has to offer. With the 3500 m² main area, there is enough space to create another great event.

During the event there will be various food stands to fulfil all kinds of food requirements. And if that is not enough, the biggest food market in Amsterdam North is next to the venue.

The Kromhouthal, the operating base of creative Amsterdam, is right on the IJ shore in Amsterdam-North and can be reached easily; it’s just a 15 minute bike ride from the Central Station and the public transport connection is excellent. Furthermore our location is mere minutes away from the A10 motorway and the IJ-tunnel if you are travelling by car.

There are plenty of parking spaces available at and near the hall.

Registration for the online qualifier will open on July 1st (06.00 CET) until August 30th (18.00 CET). Registration requests after closing date will be rejected.

The online qualifier workouts will be announced after the registration closes, and can be performed from August 31st until September 13th (21.00 CET). All scores must be validated before September 14th (12.00 CET) – late score submission or adjustments will be rejected.

We want to five you a sneak peak into the schedule. Please note that the exact times are still to be confirmed, but this will give you an indication as to what the weekend will look like!

We can use your help in making our event the best there is! Want to help us out? Please fill in our Google form and we will get back to you, ASAP! 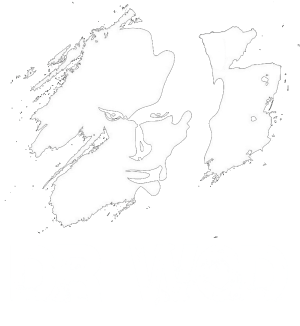 Do you have any hesitations or questions? Let us know, and we’ll make sure to clear things up.